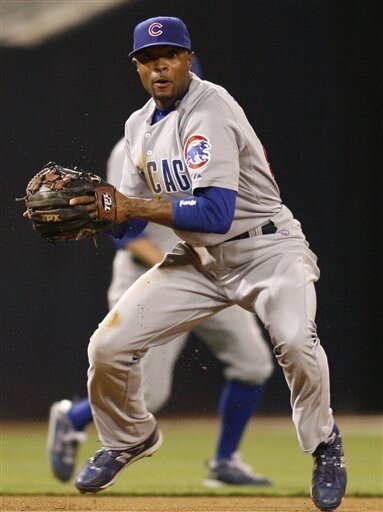 Bobby earn 6 varsity letters at Milton, attended University of Michigan and was drafted by the San Diego Padres to play professional baseball. He made his professional debut with the Chicago

Cubs in 2009. He ended his playing career in Japan and was appointed Director of Player Development with the L.A. Angels in 2012 and promoted to Special Assistant to the GM with the Angels in 2015. In 2018 Bobby joined the Pittsburgh Pirates as Minor League Field Coordinator and in 2021 is currently serving as the Coordinator of Strategic Insights for Player Development with the Pirates.

As an indication of Bobby’s enduring connection to Milton, during the off seasons while in the minor leagues, Bobby spent time substituting at Milton High School and working with Milton area youth baseball players. “Most people are kind of lukewarm about their old high school....not me. Milton High was the launching pad for many of the awesome experiences I’ve had. I love that place!!!” Bobby was inducted into the MHS Hall of Fame inaugural class of 2016. 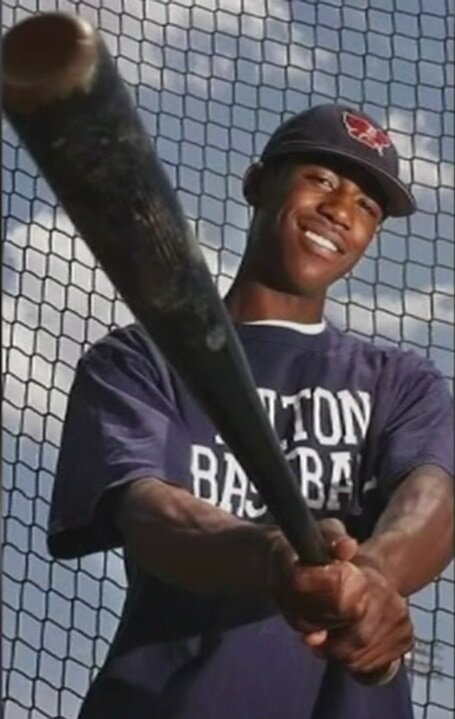 2017 MHS Hall of Fame Inductee Dexter Fowler graduated from Milton High School in 2004. He was a key member of the 2004 GHSA 5A Baseball State Championship team. Dexter is currently an outfielder for the Los Angeles Angels in Major League Baseball. He has previously played for the Colorado Rockies, Houston Astros, Chicago Cubs, and St. Louis Cardinals.

Following graduation, he was selected by the Colorado Rockies in the Major League Baseball Draft and signed shortly thereafter. In the 2010 season he led the Major Leagues in triples, with 14. After spending the 2014 season with the Houston Astros, Dexter signed with the Chicago Cubs.

During his professional career he has occasionally participated in Milton baseball practices. Dexter is often discussed by the Milton coaches as a role model for the Milton players. 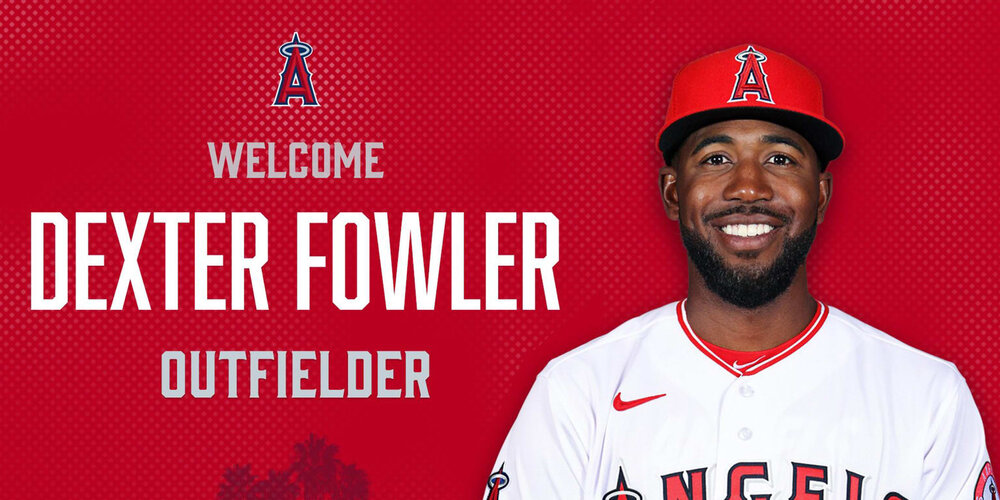